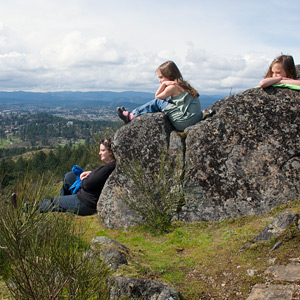 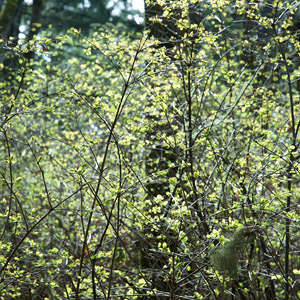 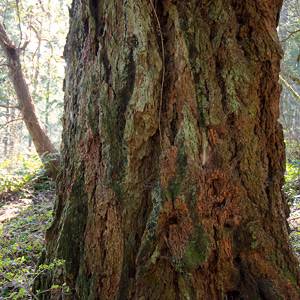 managed by District of Saanich

This is the largest and most magnificent park administered by Saanich. Walk the shores of Cordova Bay, hike trails lush with the abundance of ferns and wildflowers towered by Douglas Fir and Cedar trees overhead. Trails, as well as a paved, but steep, park road leads you to the summit. From the parking lot at the top, a walking trail leads you to the summit elevation of 213m. This 360 degree lookout is spectacular, with views of rural Saanich, the city lights of Victoria, and further, the Olympic and Cascade mountains in Washington State. Mount Douglas Park beach is a long sandy beach and can be accessed via trail off main parking lot near Shelbourne/Ash intersection. Washrooms and playground are off main parking lot also. In 1942, Emily Carr claimed to have had a vision while visiting a friend in Vancouver. The vision inspired her to return immediately to Mount Douglas Park where she felt the "forest had something to tell her". There, for a few weeks in August of that year, she painted her last works which were both mystical and enchanting.